Chancellor reveals his plan for growth

The week leading up to Chancellor Kwasi Kwarteng’s ‘Mini Budget’ may have been a short one due to the Queen’s funeral but the new government managed to fill it with a stream of policy announcements.

Before Mr Kwarteng stood up to make his statement on ‘The Growth Plan’ much of what he had to say about energy support for businesses and households, bankers’ bonuses, investment zones and reversals to NICs had already been announced. The government also said that the Chancellor’s statement would not be subject to a forecast from the Office for Budget Responsibility. However, this did not stop the media from dubbing this event a Mini Budget.

The Growth Plan set out a new approach to the economy built around three central priorities: 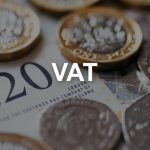 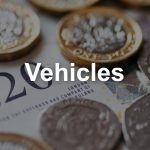 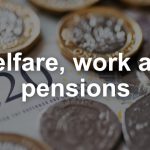